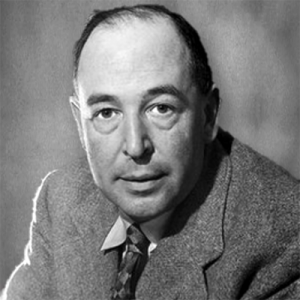 Clive Staples Lewis (1898-1963) was a British writer. In 1917 he went to Oxford University, but his studies were interrupted by the First World War, from which he was sent home wounded. One of his friends at Oxford was J.R.R. Tolkien. He is best known for his works of fiction, especially The Screwtape Letters, The Chronicles of Narnia, and The Space Trilogy. 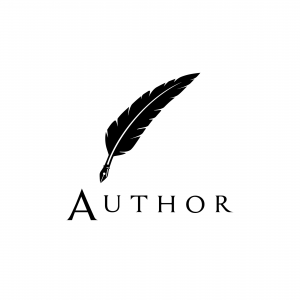 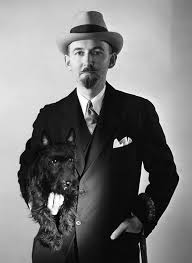