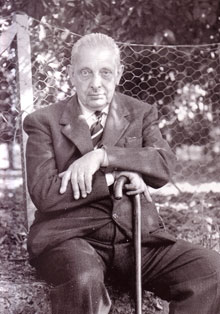 Giuseppe Tomasi di Lampedusa was a Sicilian nobleman, Duke of Palma and Prince of Lampedusa. He was born in Palermo in 1896 and died in Rome in 1957. He lived the life of a literary dilettante, was familiar with the great literatures of the world, and was widely travelled. He published nothing during his lifetime, but bequeathed, in addition to his great novel, a memoir, some short stories, an incomplete novel and some fascinating appraisals of English and French literature. Much of this is collected in The Siren and Selected Writings. 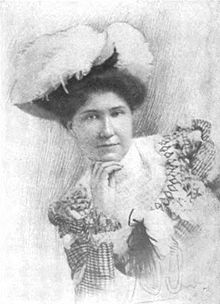 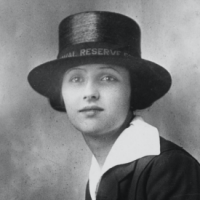