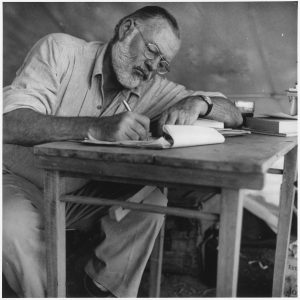 Ernest Hemingway (1899-1961) was born in Illinois and began his career as a reporter before enlisting as an ambulance driver at the Italian front in World War I. Known first for short stories, he sealed his literary reputation with his novels, including The Sun Also Rises, A Farewell to Arms, For Whom the Bell Tolls, and The Old Man and the Sea. Winner of the Nobel Prize in Literature in 1954. 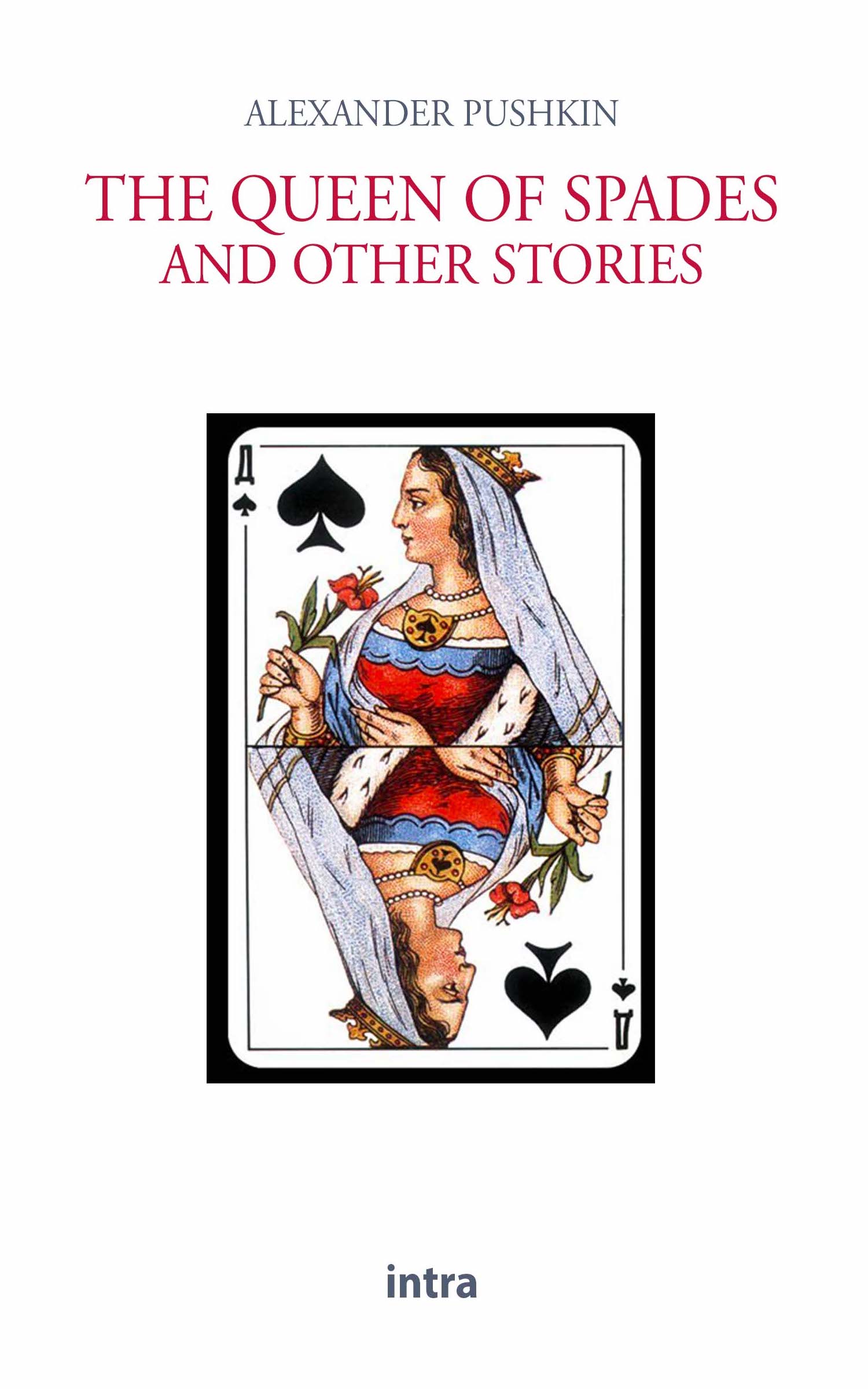 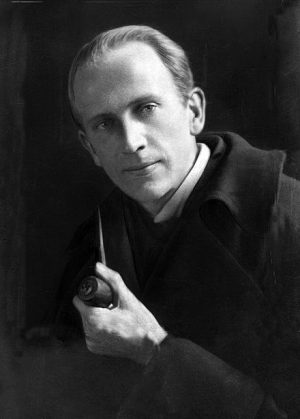 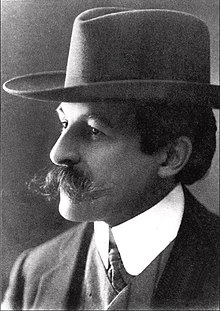