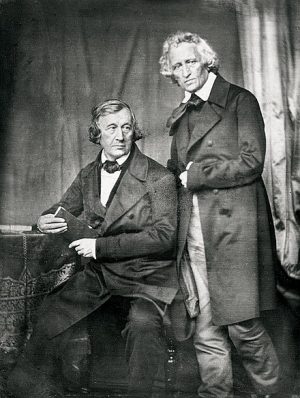 The Brothers Grimm, Jacob (1785-1863) and Wilhelm (1786-1859), were German authors who together specialized in collecting and publishing folklore during the 19th century. The popularity of the Grimms’ best folk tales has endured well. The tales are available in more than 100 languages and have been later adapted by filmmakers. 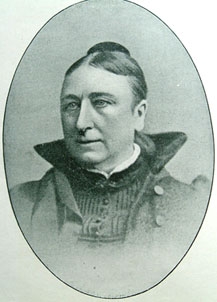 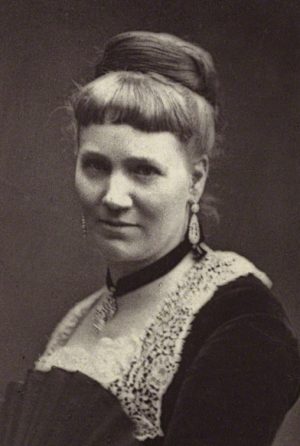 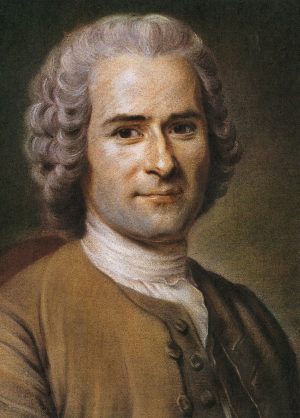