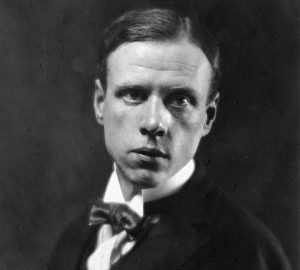 Harry Sinclair Lewis (1885-1951) attended Yale University, where he was an editor of the literary magazine. After a few of his stories had appeared in magazines and his first novel had been published, he was able to write full time. He was awarded the 1926 Pulitzer Prize for Arrowsmith but refused to accept it. However, he accepted the Nobel Prize awarded him in 1930. 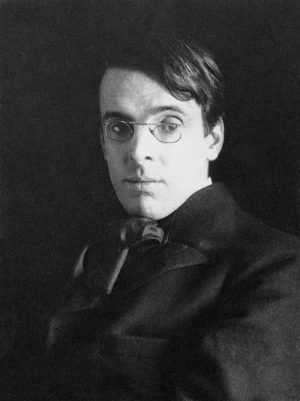 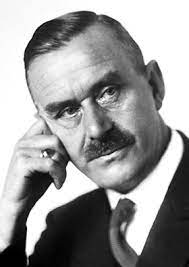